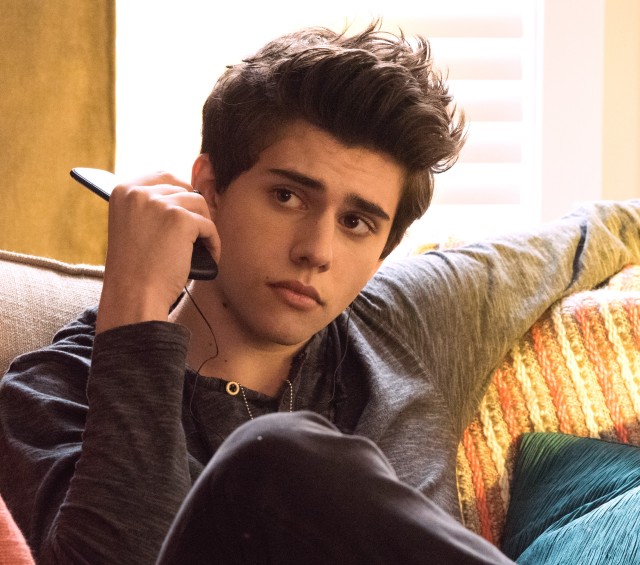 Actor Rhys Matthew Bond captured the UP television audience this year with his role as an emotionally scarred teen named Cameron in “Ties That Bind” . Viewers may also remember him being featured in “The Unauthorized Saved by the Bell Story” and “R.L. Stine’s The Haunting Hour”. In real life, this handsome hard-working young man is an up-and-coming global star who hails from London, UK.

BTSCelebs was recently given the opportunity to interview Rhys and talk to him about his latest role, future work and exclusive BTS info.

BTSCelebs: Who is Rhys Matthew Bond?

Rhys Matthew Bond: I am passionate and enthusiastic about acting, and I love what I do. I believe in hard work and being the best that you can possibly be. I also believe that one should never give up on their dreams because they are real possibilities to explore.

How did you land the role of Cameron Olson in “Ties That Bind”?

Tell us about one memorable experience behind-the-scenes during season one.

My birthday was during filming and my amazing cast sister and cousins throw a birthday party for me on set. They decorated and filled my trailer with balloons, organized a birthday lunch, and blasted me with water guns when we were wrapped. It was a very special day.

If the show gets picked up for season 2, how do you want your character to grow? 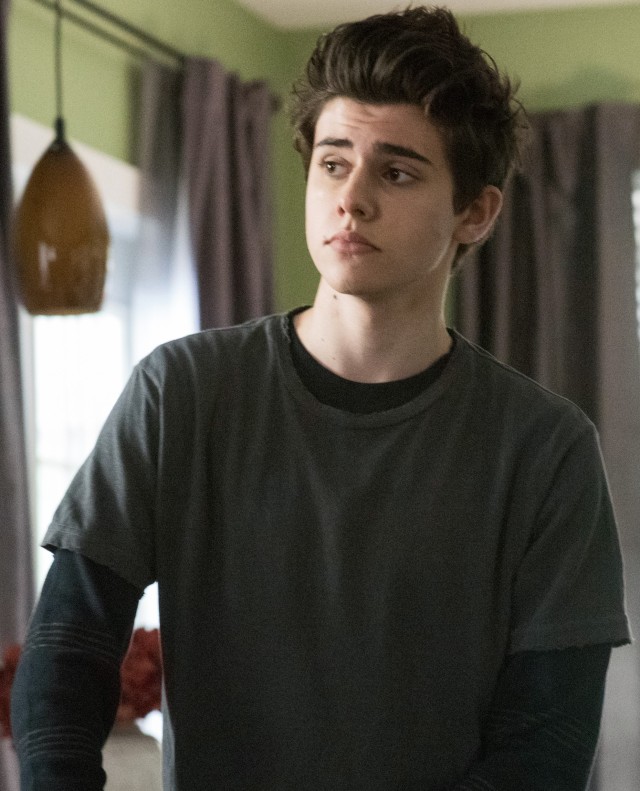 I would like to see Cameron overcoming his emotional turmoil, and find a way to rise above the constant letdown that he gets from his parents.

Who is your role model in the acting world?

If you had the opportunity to star in any popular movie franchise based on young adult novels… which one would you choose and why?

I don’t have a special favorite, I will be honoured to play and be part of any type of a novel. I love dramatic roles where you have to research and study the character that you are portraying to be.

Who is your favorite recording artist… past and present?

My favorite singers are Kurt Cobain and Clemens Rehbein.

Who is your favorite social media star?

What projects can we look forward to seeing you star in 2016?

The first project that you will be seeing me in 2016 is Good Witch Season 2 for the Hallmark Channel, where I play the role of Nick Radford.

BTSCelebs wishes him all the best in his exciting career path! To learn more about Rhys Matthew Bond follow him on Twitter @RhysMatthewBond

*BTSCelebs sends a special thanks to UP and Rhys Matthew Bond for the interview and photos.*

Hi, my name is Kristy. I'm a longtime freelance editor/writer and self-published author. Thank you for stopping by my blog. :)
View all posts by BTSCelebs →
This entry was posted in Entertainment, Interviews, Movies, TV and tagged Good Witch, Hallmark Channel, London, Rhys Matthew Bond, UP tv. Bookmark the permalink.