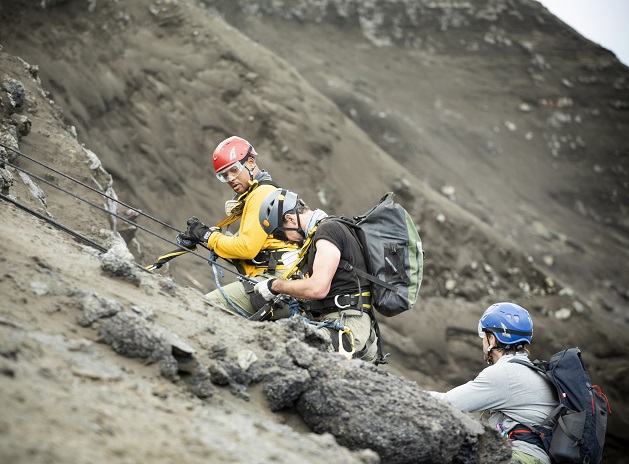 After being nominated for the Oscar twice and accomplishing a successful career in Hollywood, Will Smith is making a splash on Disney+! The six-part original series, which is called “Welcome To Earth”, premieres on the 8th and follows the star on his breathtaking global trip. Will Smith travels to incredible wonders of the world and discovers well-kept secrets.

According to a Biscuit Media Group press release, famous hitmakers are involved in the creation of this series and expert nature lovers.

Check out the trailer that was shared by the creators and Will Smith a few months ago:

There are also some additional names to mention that are involved in the mini-series. “Westbrook executive producers are Will Smith, Terence Carter, James Lassiter and Miguel Melendez. Matt Renner and Chris L. Kugelman serve as executive producers for National Geographic. The series’ music is composed by Daniel Pemberton.”

A Special Thanks to Biscuit Media Group for the info.

This entry was posted in Entertainment, News, Uncategorized and tagged Disney, Disney Plus, Welcome To Earth, Will Smith. Bookmark the permalink.