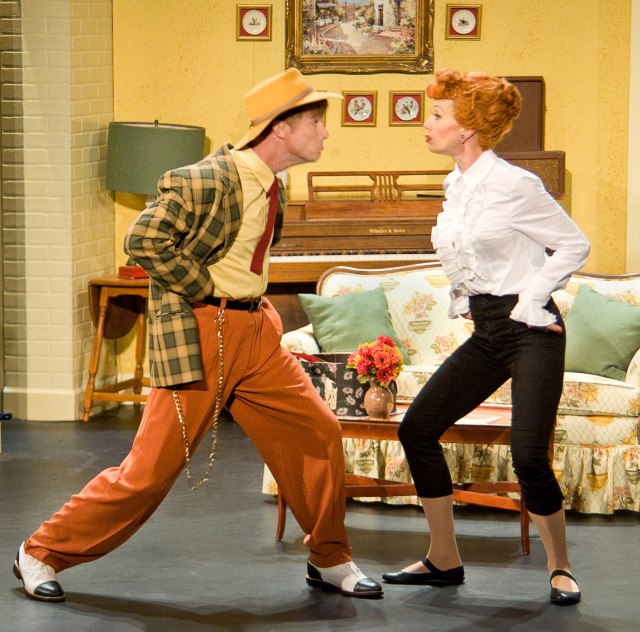 Broadway in Chicago’s King Katt is back!

“I Love Lucy Live” actor Richard Strimer took time out of his busy schedule on the stage to  speak with BTSCelebs. Mr. Strimer has portrayed King Katt, Fever Sufferer, Crystaltone Singer “Chester” and Dance Captain (BTS) in the production’s run in Chicago since September 12th, 2012.

He tells us everything from his favorite “I Love Lucy” episode, his plans for the Lucy stage, who would be his BFF from the 50s series and his plans after Lucy.

BTSCelebs: Please Introduce yourself to BTSCelebers:

Richard Strimer: Hey BTSCelebers, my name is Richard Strimer. I grew up in Michigan, attended   Michigan State University and moved to Chicago in 1990 to pursue a career in acting. In 1993 I got my first show at the late Pheasant Run Theatre as Riff in”West Side Story”. I then was able to work at Candlelight Dinner Theatre and finally joined Actors’ Equity Association in 1996. I have performed in Chicago, OH and PA appearing in over 60 main stage productions. Being a part of “I Love Lucy Live on Stage” has been a great experience and hope to remain with the “Lucy Family” in the future.

Why did you choose the theatre as your profession? What attracted you to this line of work?

The “theatre bug” bit me back in 4th grade when I was in a production of “Our Town”. I instantly knew that I wanted to be an actor because of the challenges of    creating different characters and to also have the chance to entertain people.

What project will you begin after “I Love Lucy Live” ends its run in Chicago on April 7?

I will be playing Gene Kelly in a production called “What a Glorious Feeling” at Theatre at the Center in Munster, IN. The show is about the creation of “Singin in the Rain” and will run April 25th through June 2nd.

Would you be BFFs with Ricky or Fred? What is the reason behind your choice?

Definitely Ricky and I would work with him at the Tropicana because I love music and dance just like him. 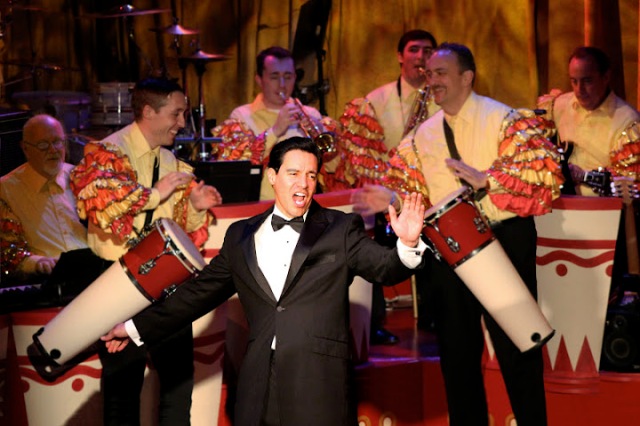 Their 1st apartment and, with our production, we know that the apartment works well on stage.

Name your favorite “I Love Lucy” episode you wish to recreate on stage:

Which Hollywood celebrities would you hire as guest stars on this particular episode?

Juliette Binoche as the grape stomper. 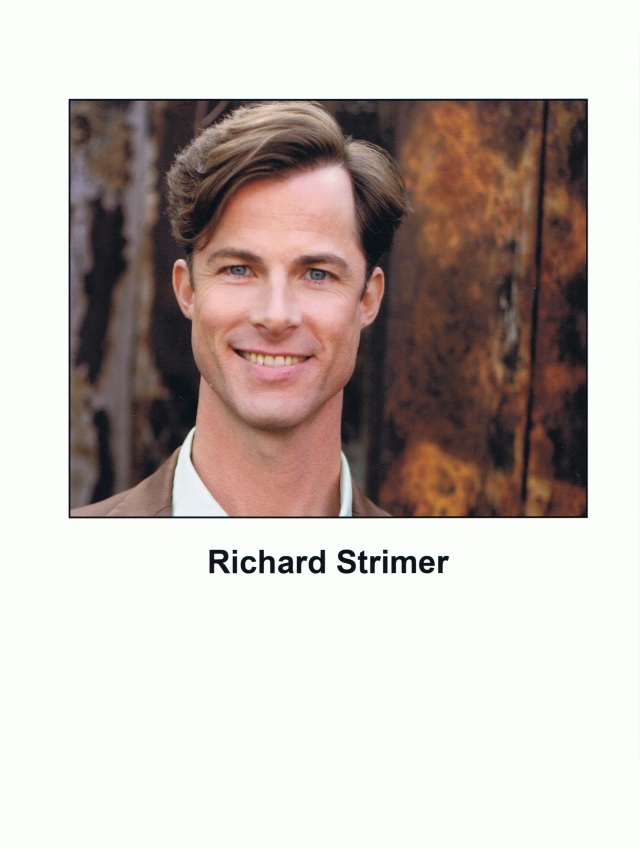 Click Here to read my review of “I Love Lucy Live” in Chicago.

To learn more about Richard Strimer view his profile on Gray Talent Group by Clicking Here.

Hi, my name is Kristy. I'm a longtime freelance editor/writer and self-published author. Thank you for stopping by my blog. :)
View all posts by BTSCelebs →
This entry was posted in Entertainment, Interviews and tagged broadway, I Love Lucy, I Love Lucy Live, Richard Strimer. Bookmark the permalink.