[One Night Only] “The Divine Plan” Hits Theaters This November

Posted on September 8, 2019 by BTSCelebs 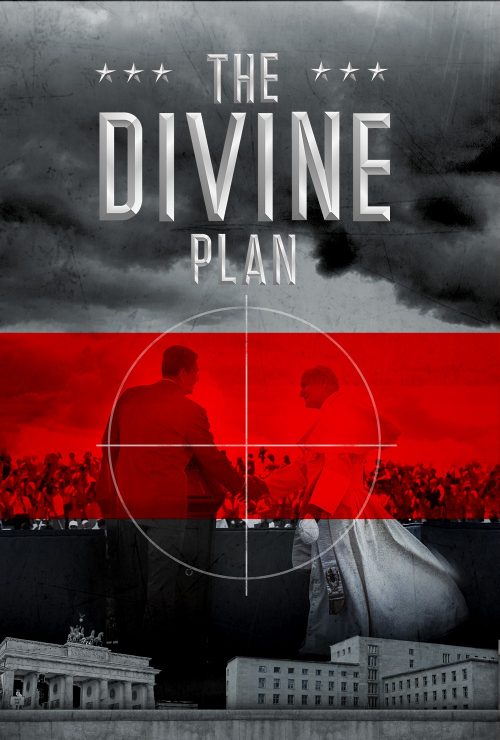 Flashback in time to the Cold War Era with famed director Robert Orlando’s new film “The Divine Plan”. According to a recent press release from Collide Media, the powerful Fathom Events and Nexus Media documentary promises to amaze moviegoers on November 6.

What is “The Divine Plan: Reagan, John Paul II and the End of the Cold War” all about?

The press release explains it this way, “the feature-length documentary unveils both the religious and political history that shaped the passions of these two world leaders [President Reagan and Pope John Paul II]. By probing deep into the shadows of the Cold War, Orlando and those interviewed expose events that support a vivid and uncommon mission during this fragile chapter of human history. THE DIVINE PLAN blurs the lines of conventional documentary film making as the scenes play out through a combination of interviews with historians and experts, audio and video archives, and illustrations that blend graphic novel illustrations with cold war era Soviet propaganda.”

Do you want to learn even more about this exciting one night only film? Click Here to read the official press release.

Hi, my name is Kristy. I'm a longtime freelance editor/writer and self-published author. Thank you for stopping by my blog. :)
View all posts by BTSCelebs →
This entry was posted in Entertainment, Movies, News, Uncategorized and tagged Pope John Paul II, Robert Orlando, Ronald Reagan, The Divine Plan. Bookmark the permalink.