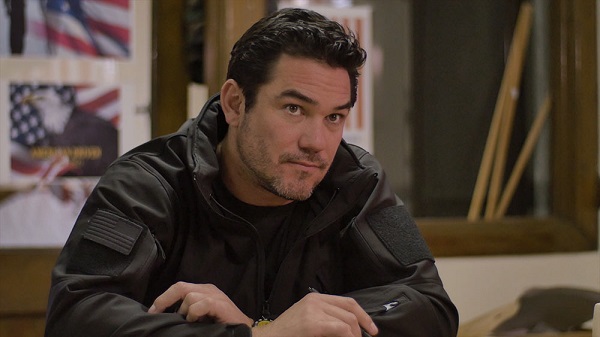 Prepare for an emotional roller coaster!

Over the weekend, BTSCelebs viewed the feature-length drama TRAFFICKED: A Parent’s Worst Nightmare. The film opened with a heart-stopping raid by Private Investigator John Belton (Dean Cain) and his team in the city and quickly transitioned to teen Allison Riley’s (Sophie Bolen) picturesque suburban life. Allison seems to be a normal girl with a happy life, which is filled with loving family and friends. Her life takes a drastic turn after an impulsive meet up with her online boyfriend introduces her into the world of human trafficking. The entire film gives viewers an outline of her journey and leaves much to the imagination. Her parents’, Joanna (Kristy Swanson) and Case (Mark Boyd), desperate attempt to locate their daughter and their business relationship with PI John Belton is a great contrast to her new existence.

TRAFFICKED: A Parent’s Worst Nightmare is a good film that is overflowing with talented actors. Every scene tugs at your emotions because of their exceptional acting. I highly recommend the movie, which is based on multiple true events, to those who love crime shows. Because of its informative nature, TRAFFICKED is intended for the whole family. (There aren’t any explicit scenes, but there is some language). 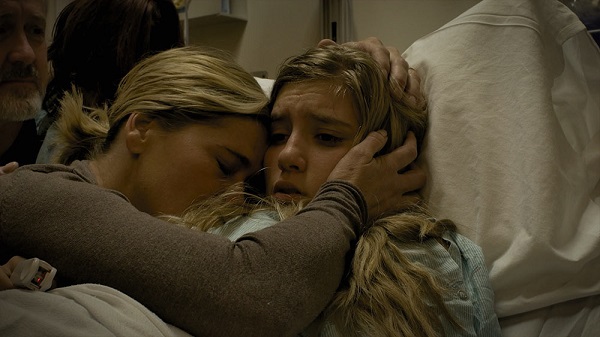 A Special Thanks to Collide Media Group for the film screener.