“Something Big” came to Chicago! [Winans, Mary, and Mitchell Special] 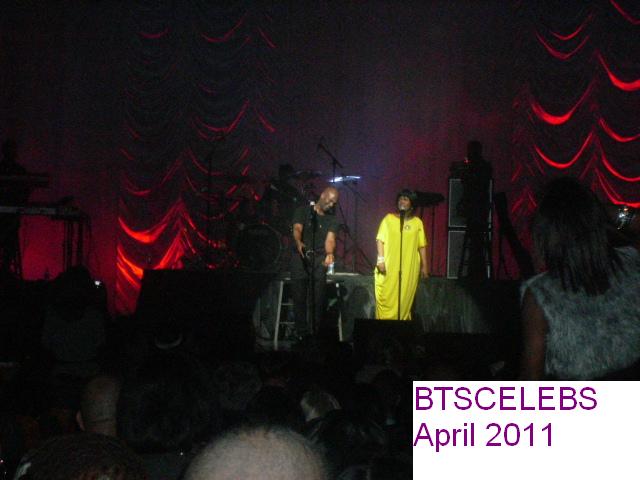 Whether you are 9 or 91, there is nothing stopping you from enjoying the fantastic tunes of Winans,MaryMary, and Mitchell. Who are these masters of rated G music?

Bebe & Cece Winans [the siblings of music crossover greatness], MaryMary [sisters with a point and a purpose], and the talented solo performer Vashawn Mitchell.

The artists above lit up the stage with or without lights.

Now, I could do this the conventional way, but would that be any fun? Instead, consider the rest of this article as a musical storybook journey on the road to “Heaven”.

The night began with VaShawn singing “Chasing After You” in front of a curtain.

This was followed by the “Heaven”ly sounds of MaryMary/ Bebe & Cece Winans  taking us behind the curtain to a place of  musical collages.

LaShawn return with “Nobody Greater” for his final number of the night.

What songs continued the “gospel” party?  There were a number of lovable, dance-worthy, and worship inspired hits. From “Shackles” that turned into “Grace”, we “Never Thought” this holy night would come after months of waiting!

and MaryMary’s mainstream knockout “God in Me”… 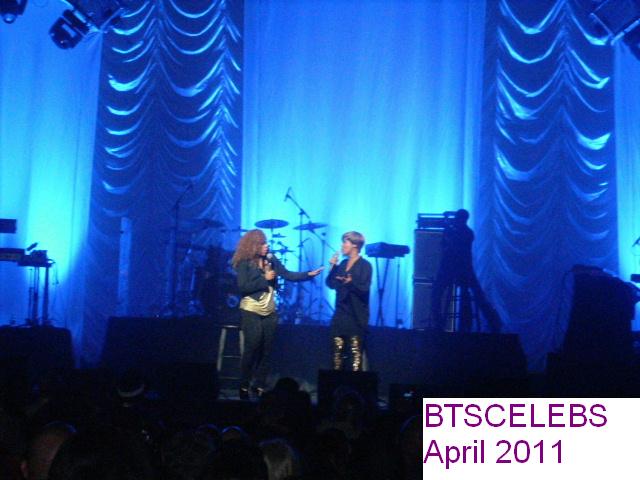 Each and every one of the performers shined in their own special way. They brought humor, humanity, and inspiring stories to the audience that touched our hearts and souls.

So, what are waiting for?  “Get up”, and locate your ticket to the “Still Something Big” event coming to a city near you!

*A Special Thanks to Daria and everyone at Plan A Media and Pure Springs Gospel.

1 Response to “Something Big” came to Chicago! [Winans, Mary, and Mitchell Special]