Posted on September 8, 2014 by BTSCelebs 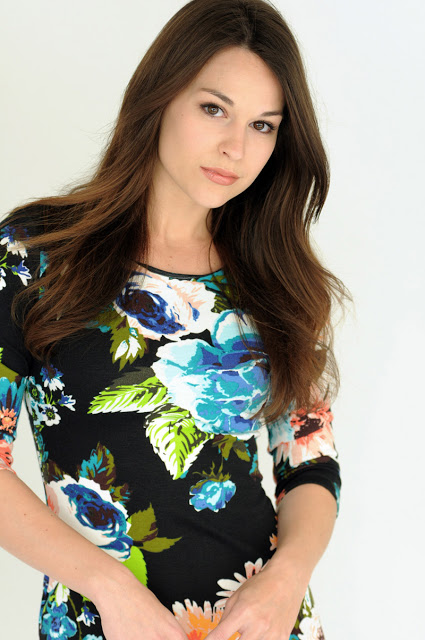 BTSCelebs had the wonderful opportunity to interview the leading actress of the inspirational film “The Perfect Wave”.  This weekend, the talented Rachel Hendrix virtually sat down to give us a special glimpse behind-the-scenes of her recent movie and so much more.

Before BTSCelebs reviews “The Perfect Wave” DVD, check out our sensational chat.

BTSCelebs: Why did you choose to star in “The Perfect Wave”?

Rachel Hendrix: The film chose me, actually. Bruce MacDonald, the director, was familiar with my work in ‘October Baby’ and reached out to me about the part. They offered me the role after a couple  Skype sessions.

What was it like performing alongside Clint Eastwood’s son Scott and former Charlie’s Angels actress Cheryl Ladd?

Working with Scott was definitely an adventure. He’s an energetic and magnetic person and he loves what he does. He is very interested in being in his own person and creating his own way in this industry so people not only associate him as Clint’s son, but they value him for the artist he is. It’s hard not too, though. He’s a dead ringer. I unfortunately had no scenes with Cheryl but we had a few opportunities to chat on and off set while filming. Cheryl is a humble and uplifting woman. We were all mushy when she was around.

Describe your most memorable scene with Scott Eastwood. 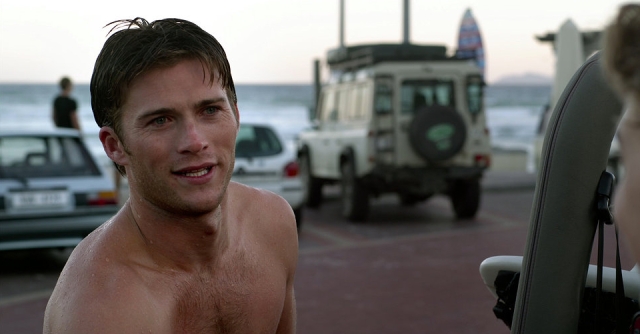 My most memorable scene with Scott was when my character runs into Lachlan at the bungee jump in South Africa. We were shooting in gale-force winds at the top of the highest bungee jump in the world and my adrenaline was pumping.

Rachel responds to the following questions in part two:

The movie revolves around surfing, are you athletic in real life?

Did you ever desire to start your acting career in mainstream Hollywood rather than inspirational?

You’re a married lady. Tell us how you and your Swiss hubby Gabriel Trüb met? How did he propose?

Will you and your musician hubby collaborate on a movie together in the near future?

*A Special Thanks to Rachel Hendrix and Lori Lenz- Heiselman at FrontGate Media for the interview.*

Hi, my name is Kristy. I'm a longtime freelance editor/writer and self-published author. Thank you for stopping by my blog. :)
View all posts by BTSCelebs →
This entry was posted in Interviews, Movies, News and tagged Rachel Hendrix, Scott Eastwood, The Perfect Wave. Bookmark the permalink.