“Evenfall” is the star of “New Works”!

Choreographer Nicolas Blanc’s beautiful love story entitled “Evenfall” was brought to life April 22nd at the Cadillac Palace Theatre in Chicago. His piece was about a poet writing a stirring love story which takes the audience on a journey from the poet’s emotional birth of his characters to them falling in love and fighting. I looked forward to Choreographer Blanc’s ballet from the beginning of “New Works” and he did not disappoint.

He allowed the audience to feel the raw emotion the poet had as he wrestled to write his moving poem.

The second piece worth mentioning was choreographer Christopher Wheeldon’ s “Liturgy”. The romantic piece had sensual elements and seemed to be influenced by Eastern religions. It was great to see the couple connect on stage and nail every intricate move, but the poses resembling Eastern gods was a little distracting. “Liturgy” was designed to let the audience interpret it anyway they wanted and the interpretation possibilities are endless after you see it. 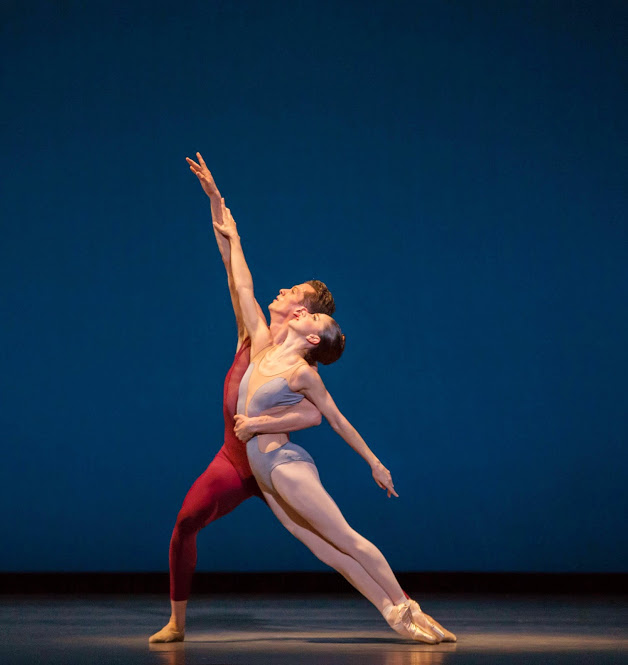 Choreographers Justin Peck’s “In Creases” and Val Caniparoli’s “Incantations” were filled with dynamic choreography and talented dancers, but the only thing they lacked was a central story-line.  I love to follow an emotional tale through each performance, and I wish these pieces would have chosen a tale like “EvenFall” to illustrate on stage. 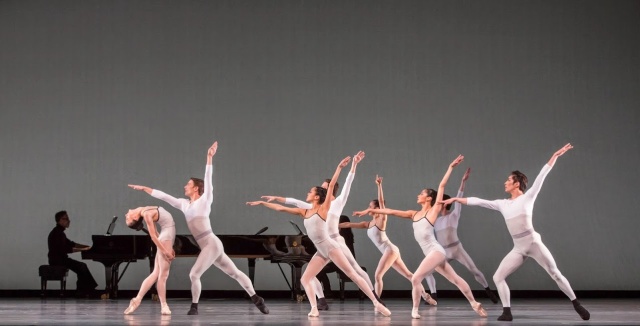 “New Works” was a pleasant experience with one unforgettable performance and quite a few stand out moments. It’s worth seeing a second time even if you only want to see your favorites.

“New Works” will continue to run at the Cadillac Palace Theatre in Chicago,IL thru May 3rd.

*A special thanks to The Silverman Group and The Joffrey Ballet for giving BTSCelebs the opportunity to review New Works.*