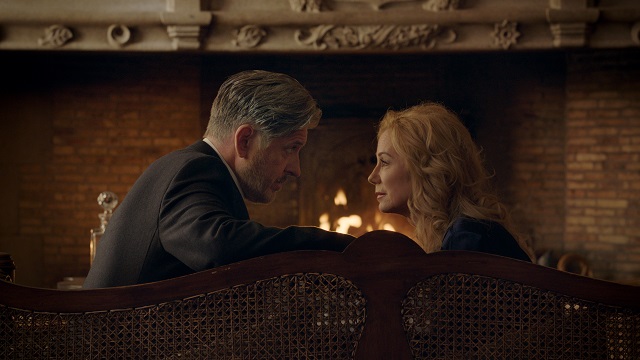 Scotland is absolutely breathtaking in “Then Came You”.

Last month, respected media personality Kathie Lee Gifford finally released her highly anticipated indie film. “Then Came You” co-stars former “The Late Late Show” host Craig Ferguson and offers viewers a glimpse into a spicy romance for mature people. The movie also gives everyone an insatiable thirst for travel… especially Scotland. You’ll be blown away by the wonderful landscape in the Kingdom of the Gaels.

“Then Came You” follows the story of widow Annabelle (Gifford) as she starts her trek across the globe. She wants to fully experience life for the first time after her husband’s death. The number one stop on Annabelle’s trip leads her to Howard’s (Ferguson) inn located in Scotland. She and Howard form a implausible friendship with plenty of tongue-in-cheek. However, the emotional journey awaiting her wasn’t anything she could have predicted. As their relationship grows, there are a few surprises in store for both Annabelle and Howard.

“Then Came You” has the charm of many 1990s rom-coms and the classic feel of PBS’ “Sanditon”. The motion picture features original music from Brett James and Ms. Gifford. It is rated PG-13 for mature humor and some language. 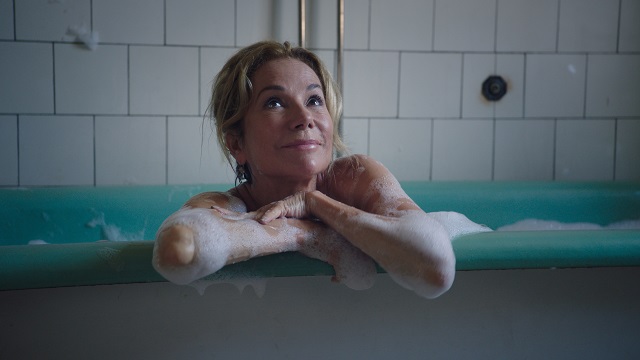 “Then Came You” is now available on demand and digital.

*A Special Thanks to Vertical Entertainment for the film screener and images.*

2 Responses to Movie Review: Kathie Lee Gifford and Craig Ferguson’s “Then Came You”