If you’re looking for quick videos to marathon during the week, look no further than YouTube! “King of Queens” star Kevin James recently released several hilarious shorts including the new series “Hopes & Dreams” and stand alone clips like “Misread Waves”.

Check out one of his stress relieving films below:

Watch “The Pilgrim’s Progress” For Free 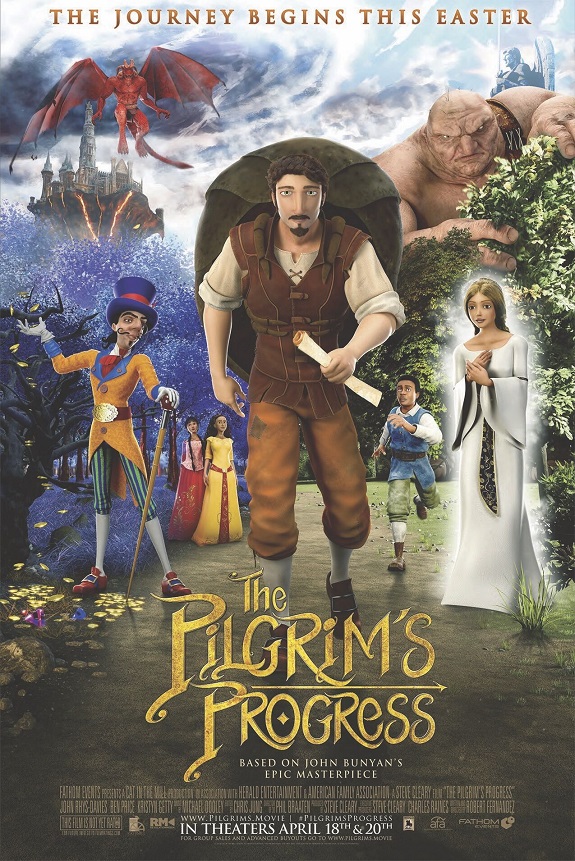 Until April 30th, families can view the 2019 hit CGI-animated film “The Pilgrims Progress” from the comfort of their own homes.. free of charge!

According to Biscuit Media Group‘s recent press release, the film that left audiences in awe last Easter will be available to view online. Besides being a high-ranking Fathom Event film at the box office, it attracted sold out crowds across the world. Revelation Media, i.BIBLE and Summit Ministries, along with a group of generous ministry partners are happy to release it again for a limited time this year.

Executive Producer Steve Cleary shared this message about the online release, “As media-aware families around the globe are faced with issues surrounding social distancing, we wanted to not only provide this film as a resource for entertainment, but also as a tool for learning. Since the late 1600s, ‘The Pilgrim’s Progress’ has been one of the world’s most beloved stories, and I believe it is more relevant to the Christian journey today than ever before. We wanted to offer families the opportunity to view the film and discover a new way to discuss the timeless themes of faith that are explored in the story, such as hope, doubt, persistence, persecution, and hardships.”

The classic book has already been translated in over 200 languages. “Written in the late 1600s by John Bunyan while in prison for holding religious services, ‘The Pilgrim’s Progress’ is often cited as the greatest allegory ever written,” the press release states.

Executive Producer Steve Cleary cotinues, “Faith-based films have proven to be one of the most effective tools for reaching the world, and have the unique power to break down barriers of age, race, nationality, and language. With a classic, beloved story that is already known throughout the world like ‘THE PILGRIM’S PROGRESS,’ we have been able to open up conversations about the Christian journey all around the globe in multiple languages. It’s amazing to watch God work, and we know that it’s just getting started.”

A Special Thanks to Biscuit Media Group for the info.

It’s time to overcome these challenging times with some positive tunes!

BTSCelebs wants to spread the good news and cheer through quality CCM/Gospel music. The songs on this list are all about finding hope through faith. Let’s overcome fear the precious singles from David Dunn, Riley Clemons, Koryn Hawthorne and Coby James.

Leaving all of your worries at the doorstep is pretty much what this song is about. The only difference is David is trusting God with all of his problems.

Riley Clemmons – Over and Over

Riley is in awe by her Savior’s desire to choose her no matter what and the surprising example of unconditional love. There is no shame in a steadfast Christian’s life.

Koryn Hawthorne – Won’t He Do It

With God all things are possible! Koryn’s single also reminds Christians that absolute peace is guaranteed if we rely on God.

Staying grounded in his religion is the best way Coby deals with difficulty. Anxiety and fear can’t withstand strong faith.

Mandisa Introduces The Newest Addition To Her Family

The Grammy winner proves happiness is a choice.

While her tour is on a mandatory hiatus, the “Overcomer” singer decided to open her heart and home. Today, she formally introduced Kiya to her fans.

Adorable! I’m sure her social media accounts will soon be overflowing with precious photos of the two enjoying life together.

On Monday, the live action version of “Mulan” held its grand premiere in Los Angeles! The stars of the “epic” film couldn’t help sharing glamorous updates from the event including photos/videos of themselves on the red carpet, as well as, a group gathering on the stage inside the theater.

Check out some of their shining social media posts below:

Congrats to the huge success of Mulan’s premiere! Proud of the entire cast, crew, producers and director and especially proud to witness the beauty and richness of our Chinese culture & traditions told by Disney with such magnitude. #disney @mulan @ralphlauren @poloralphlauren @sweetcil @jasmineyenofficial @jamesyenofficial

payin homage to one of the greatest

“Mulan” is scheduled to premiere in US theaters later this year.

Fifteen years have passed since the release of the classic rom-com “The Perfect Man”. I think it’s time Hollywood recreated the film about being courageous and discovering self-love. TPM has always been one of my favorite films since its premiere, and if they were to resurrect it with a brand new cast … the talented stars listed below would be BTSCelebs’ choice.

Besides being born into showbiz (Lisa Bonet and Lenny Kravitz’s daughter), Zoe has proven herself with impressive performances in productions like The Divergent Series. Who wouldn’t want to see her portray a heartbroken mom who unintentionally travels the road that leads to self-love and her soulmate?

I loved her realistic portrayal of “Annie” in 2014, and this teen actress deserves another starring role. I can already picture her as the clever daughter determined to change her mom’s romantic fate.

(here is my mini photo shoot) if you went to the louisiana book festival i enjoyed meeting you and talking to you and signing you guys and gals books. @chrisjamesjourney thanks for the hoodie. (TAG SOMEONE YOU LOVE TO CHILL WITH)#poetryandchill #welit #explore #love #lousianabookfestival

Scott’s mind-blowing performance in The Perfect Wave is more than enough proof that he can excel in a leading role. Since then, Clint Eastwood’s son has continued to build his resume with a variety of mainstream projects as well.

(Check out his full cover image by clicking here.)

Someone wipe that stupid look off my face. Please. What am I even doing??!! That’s a smolder for sure. have a great Saturday @bmw throwback

The Internet’s newest boyfriend (thanks “To All The Boys I’ve Loved Before” fame) is the best person to play Holly’s crush. Noah is great as the boy-next-door with an edge. Even though everyone preferred him in TATBILB, I actually enjoyed his performance in NetFlix’s “The Perfect Date” a little more.

Shameless Selfie in celebration of absolutely NOTHING

From “Andi Mack” to High School Musical: The Musical: The Series“, Sofia seems to be quickly rising in the ranks to Disney stardom. After watching her in “HSM” and the YouTube short series “Shook”, she can effortlessly be Holly’s comedic yet caring best friend, Amy.

Love yourself just the way you are 😊😚😘

It’s only right that the original Holly Hamilton score a role in the remake. Dolores’ wise counsel to Jean provided some of the best quotes in the film! Dolores’ number one quote in the original film goes something like this: “How come when it’s a man you’re looking at… you’re blind to his flaws, but when its you… flaws is all you see.” Amazing!

Yay! Just accomplished my first ig tv video! Its a couple easy tips and tricks for how to get my daily look! I can usually do it in 7 minutes but I got nerrrrrvous because you all were watching!! Lol

Hopefully, Hollywood will consider bringing “The Perfect Man” back for a new generation. 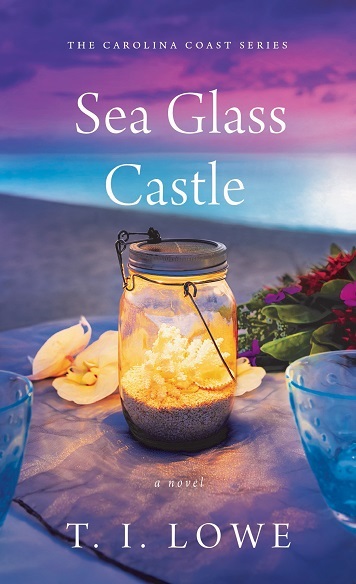 If you enjoyed BTSCelebs‘ reviews of  “Beach Haven” and “Driftwood Dreams”, you’ll want to to stick around this Spring for my thoughts on the dramatic conclusion of the series. The third book, “Sea Glass Castle”, promises to explore the story of the mysterious Sand Queen, Sophia Prescott. Her high profile marriage has come to an unexpected end, and she crosses paths with Sunset Cove’s new pediatrician (who just happens to be a widower).

Stay tuned to BTSCelebs next season for a complete review of  this contemporary fiction novel.